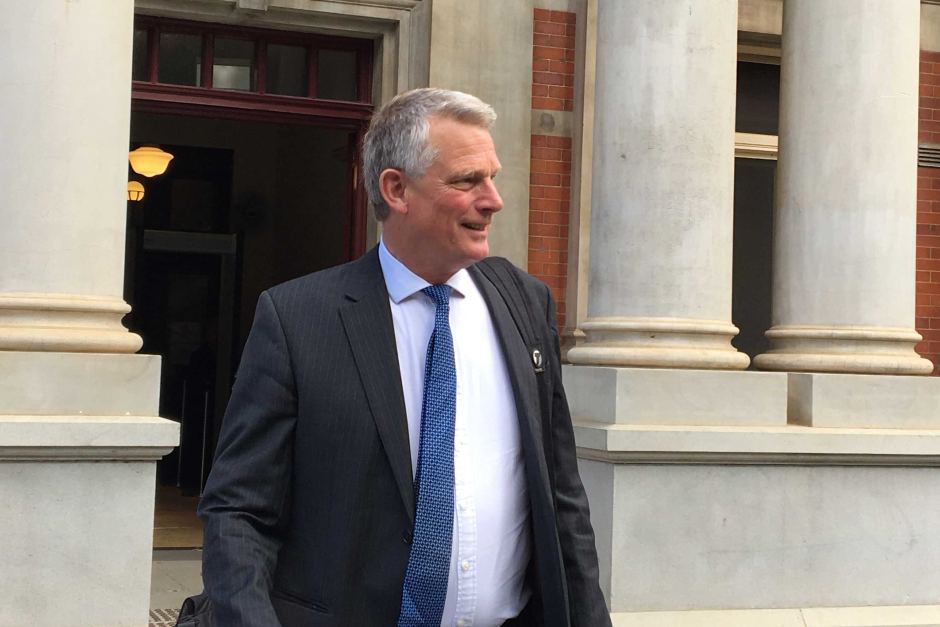 The life and many deaths of Britain’s top forensic pathologist

This is the extraordinary, honest, very human, fascinating, gruesome, real-life, macabre and compelling autobiography of Dr. Richard Shepherd, a name most of us wouldn’t recognise. Very well written, it details the life and times of the pathologist involved in thousands of investigations into deaths from unnatural causes, including some of the most high-profile cases of modern times such as the Hungerford massacre, Princess Diana’s death, 9/11, the Marchioness disaster, the murder trial of Labour MP Jo Cox, the mass murderer Harold Shipman and the murder of Stephen Lawrence.

The Guardian says the book ’puts the reader at his elbow as he wields the scalpel’ and it does, rather too close at times for me, particularly the forensic post mortems of babies and infants, but it’s all in a day’s work amongst the blood, gore and dead bodies at crime scenes and mortuaries for Dr Shepherd. The book is a unique, brutally honest biography detailing some of his famous and not-so-famous cases, his sometimes gruelling expert witness experiences at the Old Bailey and other courts and culminating in the impact his work had on his mental health, his 30-year marriage and, toward the end of the story, a GMC investigation into his professional conduct.

An extraordinary life indeed and an extraordinary story. It’s not often I want to read on so much to learn what happened and when I finished I had that immensely satisfied but disappointed feeling because I’d come to the end of a very good read. I admit I did hide behind the sofa during a number of the gory autopsy descriptions but I was nevertheless glad Dr Shepherd was there. It was lovely too that Shepherd shares not only the fascinating highlights of his professional life but also, even more importantly, the impact his job has had on his personal life and mental health so openly, and his coming out the other side. Highly recommended, five stars ⭐️⭐️⭐️⭐️⭐️, for those of a not-too-squeamish disposition.

We’ve booked to see him at the Theatre Royal, Newcastle upon Tyne, in November 2020, billed as ‘not for the faint hearted’! Look out for our ‘Postcard from….‘